ADEEM is a family investment house that started with the consolidation of the business interest of two of the top prominent families in Kuwait, Al-Roumi and Al-Humaidhi. Although ADEEM was incorporated in 2005, the families have been rooted in business since the establishment of Kuwait in the early 1700s.
ADEEM has positioned itself as a private equity powerhouse in the local market and strengthened its position with the ability to create and introduce investment and Islamic finance tools among which are "ADEEM Convertible Sukuk" that was registered as a patented invention & intellectual property, under the company name in the United States of America. The company owes its success to its highly qualified team who have a longstanding experience in the investment field & the support of its extensive network and relations.
As of February 2020, ADEEM turned its business model to a holding investment company.

About Us
ADEEM is a family investment house that started with the consolidation of the business interest of t..
Read More

Services
Adeem include the amendment section in the website..
Read More 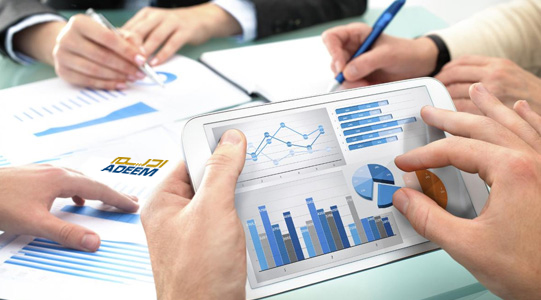 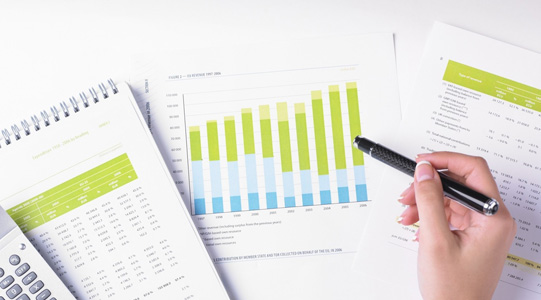 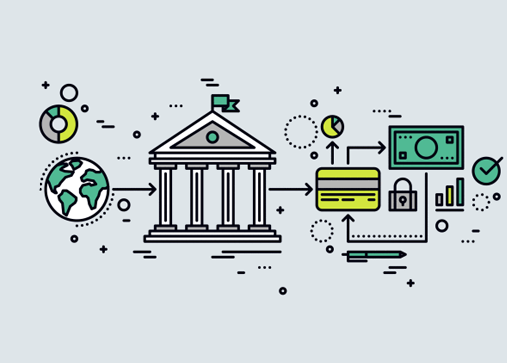