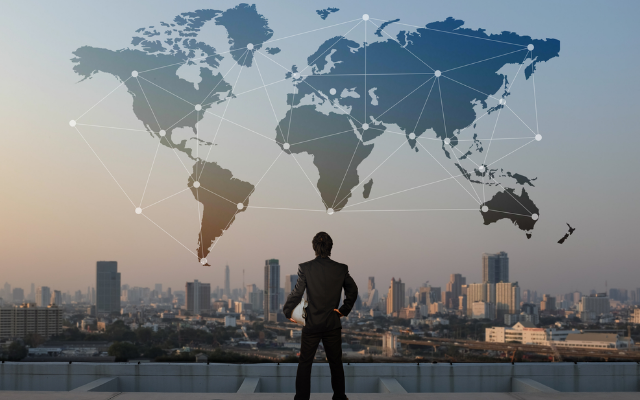 ADEEM’s strategy is based on expanding toward promising and emerging markets to benefit from the growth in these markets and to diversify risks at the same time. The company has established a branch in Bahrain which is considered as strategic hub for launching more investment tools. ADEEM is also stepping for ward to ward UAE market, The company has previously succeeded in possessing 45% of Gulf Craft for REHAL Logistics. As for the European markets, the company has arranged several deals in different sectors for the benefit of Kuwaiti clients. It has acted as a pass- gate for gulf investments toward European market especially in London.
The company will work on opening a representative office in London that would pave the way for the company expansion in Europe Markets .the company had bought Grosvenor House Apartments Ltd. Which owns the Grosvenor House Apt-Hotel in Londons Park Lane.